The Muromachi era and the Sengoku Period
(period of warring states)

The Muromachi era (the Nanboku-cho era to the Sengoku period)

The Utsunomiya lord of the castle in the Nanboku-cho era (the Northern and Southern courts era) is the 9th Kintsuna. While Kintsuna fights against Takauji, siding with the Southern court at an early stage, he changes to side with the Northern court after being defeated, battling in one place after another all around Japan. Particularly, the fight with Masashige KUSUNOKI was also described in a book “Taiheiki”, and the name of the Utsunomiya clan came to be known as a military commander as well.

Utsunomiya in the Muromachi era was lined with 480 temples including Tosho-ji Temple, Kozen-ji Temple, and Kokawa-dera Temple, etc., and seemed to be said that “It is felt that an imperial land is being covered with a smoke of incense.”

The Utsunomiya clan in the Sengoku era continued protecting Utsunomiya which had the history of 500 years, while they were fighting with neighboring powerful forces. 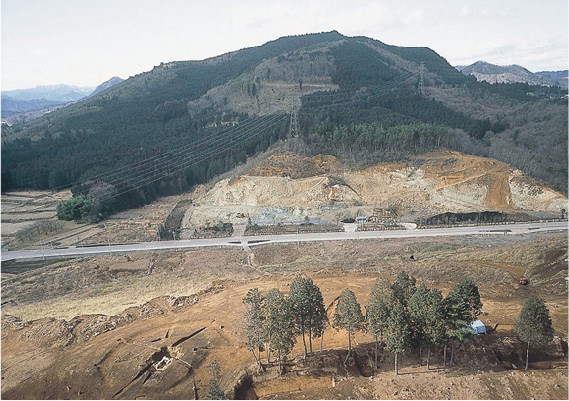 A technique to dissolve copper and iron and to pour it into a mold for making products, becomes popular all over Japan in the Muromachi era. Also in Utsunomiya, excellent pieces of products are created such as Oyorino-kane (a temple bell), an iron Komainu (a pair of guardian dogs), an iron Toba (a stupa), a heavy sweater Amdabutsu (Amitabha).