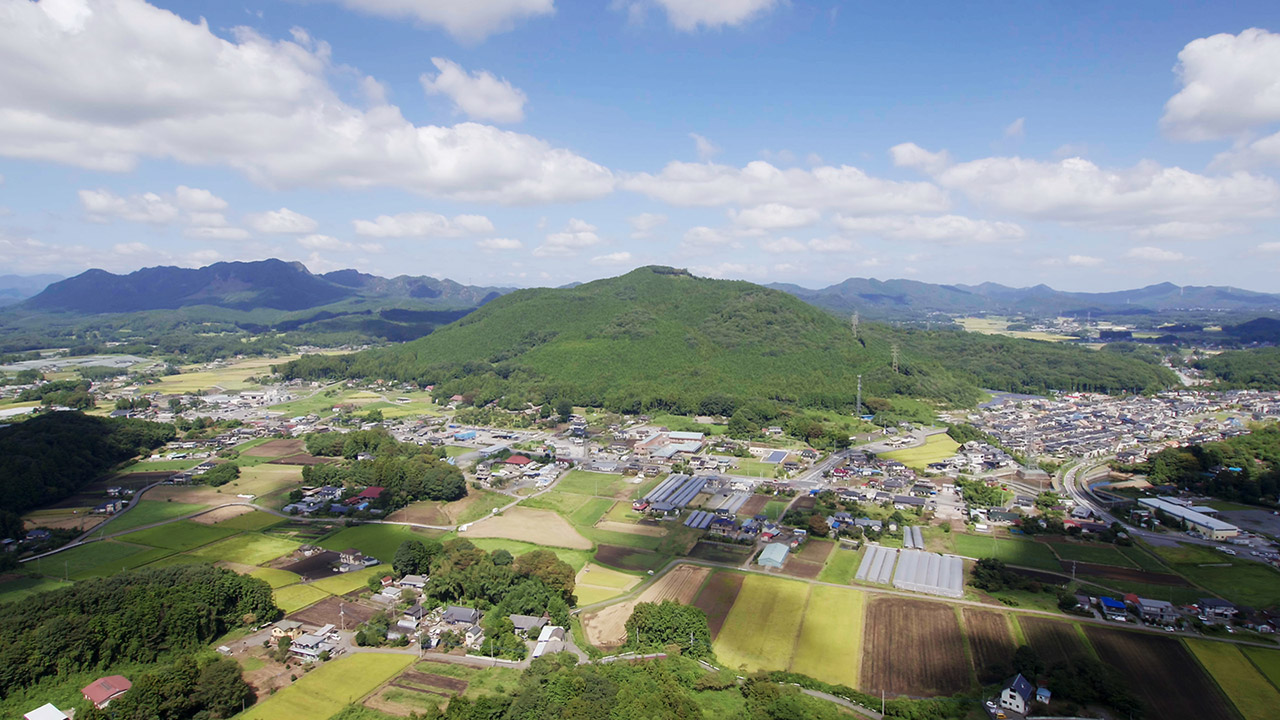 MINAMOTO no Yoritomo and Tomotsuna UTSUNOMIYA

The Utsunomiya clan is a military commander who ruled the place of Utsunomiya while also being in charge of shrine affairs of Utsunomiya Myojin-Shrine (Futaarayama-jinja Shrine).The 3rd lord Tomotsuna helped MINAMOTO no Yoritomo raise an army, and contributed to establishing the Kamakura Shogunate.When Yoritomo headed to Oshu in pursuit of Yoshitsune, Tomotsuna also joined the Yoritomo forces and rendered distinguished services.

When the 5th Yoritsuna (later Rensho) became a priest and set up a residence in Kyoto, while enjoying friendship with Sadaie FUJIWARA, the best poet of the day, Yoritsuna had Sadaie choose 100 pieces of Waka or 31-syllable Japanese poems written on colored papers to be pasted on sliding paper-doors of his mountain cottage.It is said that this became an origin of the later known “Hyakunin Isshu.”The Utsunomiya clan was a military commander who excelled even in cultural aspect as well, who has made a poetry circle of their own and compiled the collections of Waka or 31-syllable Japanese poems.

The Utsunomiya clan who excelled in both literary and military arts

While the 8th lord Sadatsuna went to Kyushu as the Japanese commander-in-chief to counterattack Mongol Invasion, the 9th Kintsuna fought with Masashige KUSUNOKI who described Kintsuna as “the best archer in the Bando.” Further, the 10th Ujitsuna, having well served Takauji ASHIKAGA, took office as Shugoshoku, or commissioner of guard, of 2 provinces of Kouzuke and Echigo.

Ending of the Utsunomiya clan 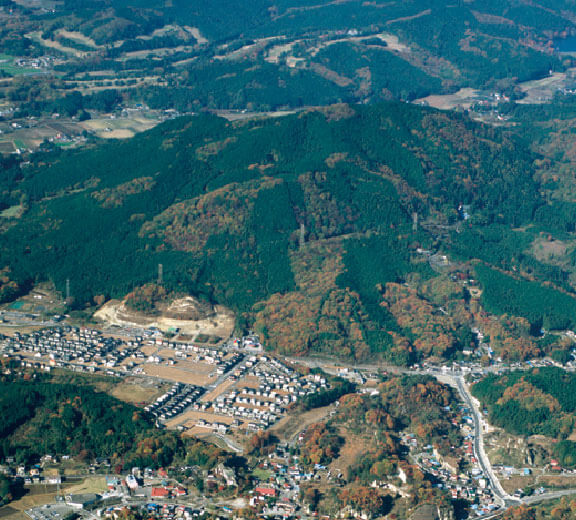 Tage Castle Site is the largest-class Yamashiro, or mountain castle in Kanto, where the Utsunomiya clan lived in the last years of the Sengoku period, or warring-states period and confronted the Gohojo clan.Tage-yama Fudo-son, or Buddhist deity on the mountainside. A panoramic view of the Kanto Plain can be seen from the top. 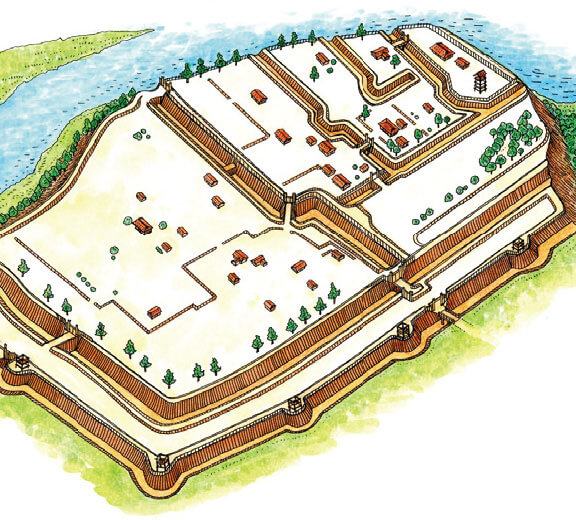 A castle of the Haga clan, the chief vassal of the Utsunomiya clan, located in Takeshita-machi.Maintained as a historic park now, it is possible to try on clothes of the medieval period (For a fee) at the Tobiyama History Experience Hall. (National Historical Site) 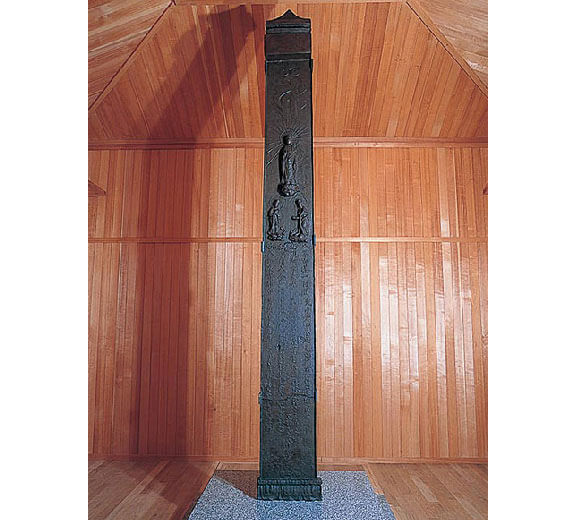 The Japan`s oldest Tetsu-toba in existence which is a cast iron-made plate of the Kamakura era. Built by the 8th lord Sadatsuna UTUSNOMIYA. (National Important Cultural Property)