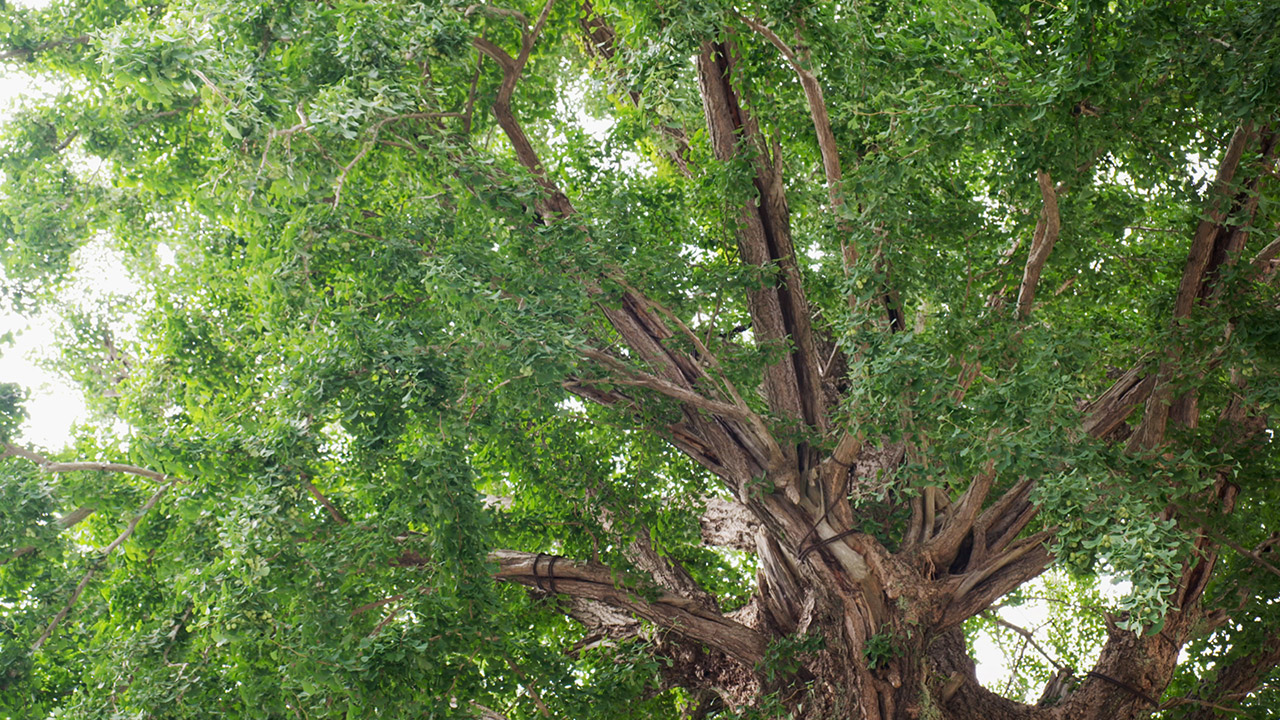 The wars in Utsunomiya 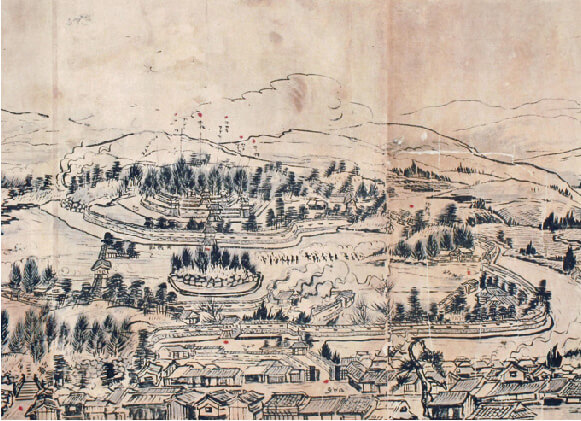 A drawing of the Boshin War Utsunomiya-jo Castle Battles

Once turned out to be a burnt field in this war, the town of Utsunomiya experiences a wave of the later westernization, and gets reborn as a modern town. Further, by a move of the prefectural office from Tochigi to Utsunomiya in 1884, it starts to play a key role of politics and economics of the prefecture both in name and reality.

The military-related facilities such as the divisional headquarters, etc. were placed in Utsunomiya when it was assigned as a garrison of the 14th army division in 1907, and Utsunomiya came to become a town of “a military capital” to carry an important role of a national defense. 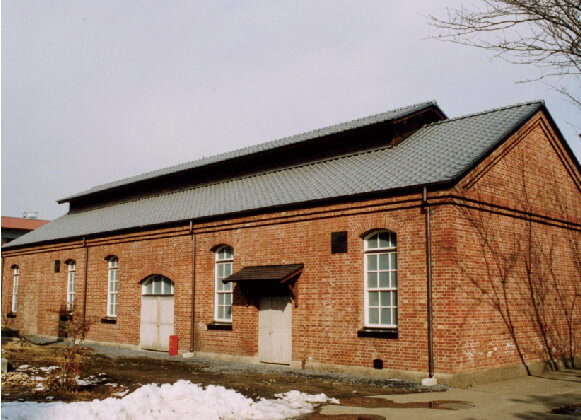 Along with the 14th division established in Utsunomiya in 1907, it was built as a kitchen-related facility of the 66th Infantry Regiment, and is now used as a multi-purpose hall. (Government-Registered)

Most of the former city area burned down

On July 12, 1945 when the Pacific War was coming to an end, the B-29 bombers of the U.S. forces flew over the sky of Utsunomiya and dropped firebombs. The most of the former city area became a burnt field, causing many casualties and serious damages. 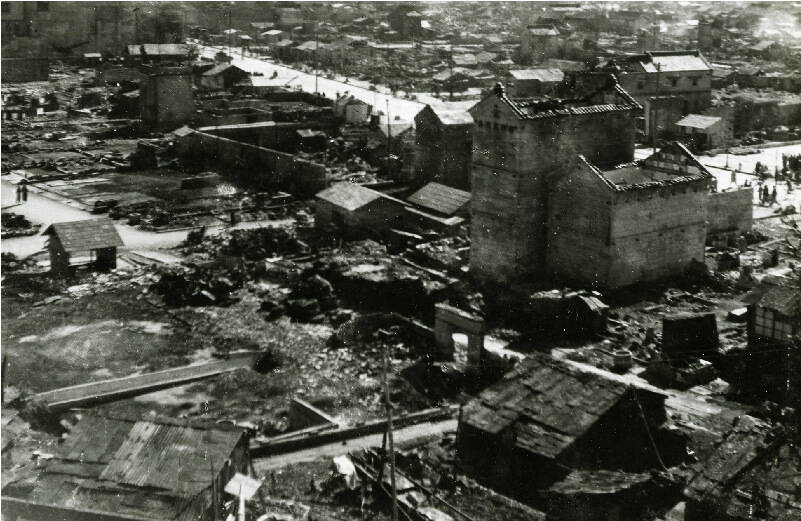 At 23:19 on July 12, 1945, the U.S. B-29 bombers started the Utsunomiya air raid. It was not a specific military target including a military equipment factory and an airports, etc., but the city area where the general public lived, that was aimed at. 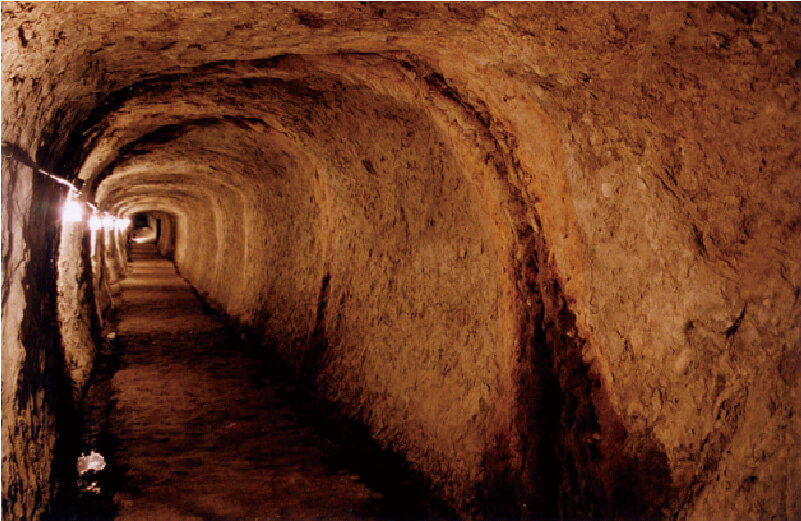 In 1945 toward the end of World War II, the army built a bunker, assuming to use it as underground headquarters in preparation for the coming air raids and decisive battles in the mainland. The war ended before its completion, and the bunker was not really used. (Not open to the public now)

Symbol of the postwar reconstruction “The big ginkgo tree”

Utsunomiya accomplished its reconstruction quickly after the war. While Utsunomiya was burned out by the air raid then, “the big ginkgo tree of Asahi-cho”, which continued standing on the earthwork of the Sannomaru, let the new buds sprout in the next year after the war, and served as emotional support by providing courage and hope to the citizens. A photograph on the right is the big ginkgo tree that remained in the burned ruins. A bud sprouted to have grown into the current figure. (City-Designated)