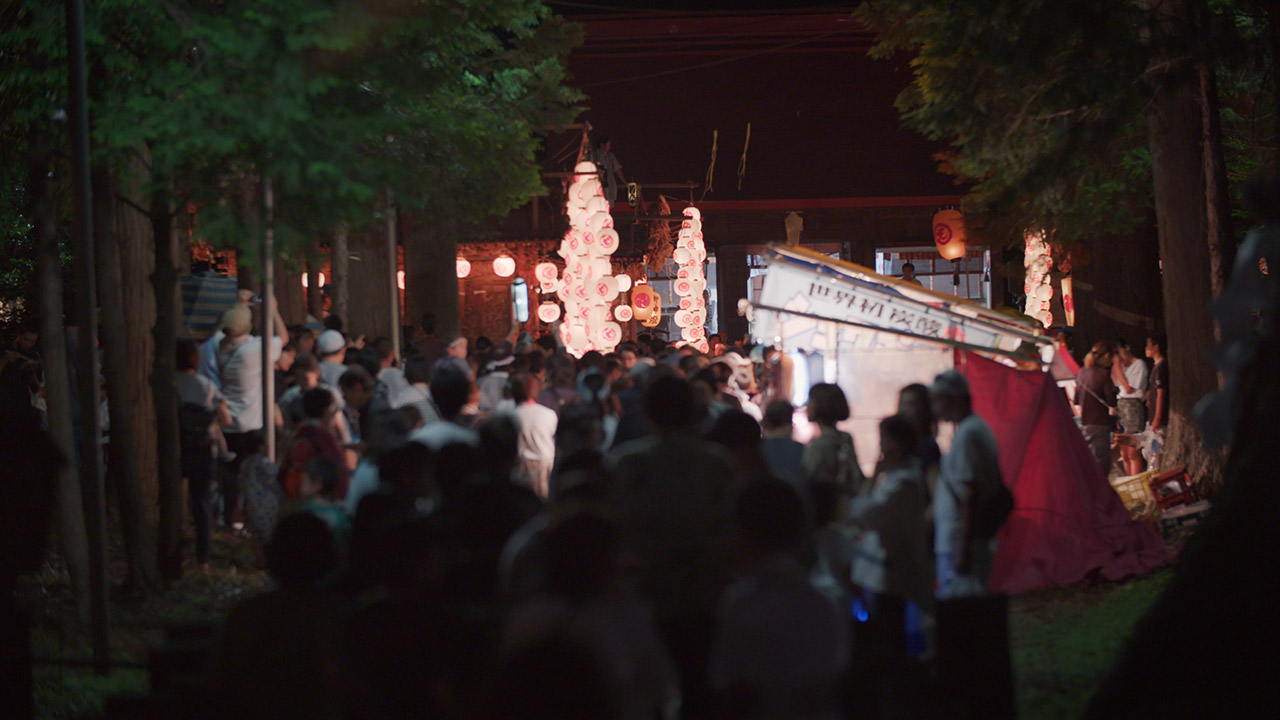 In the early Edo era, the Utsunomiya-han Domain let 4 townspeople from Edo, Shiro Kato and others, undertake reclamation of the Takaragi-daichi Plateau which was not suitable for rice growing due to its bad retentiveness of water. However, they let the plateau gradually go to ruin, because the land was not an well-watered area.

In 1825, the Utsunomiya-han Domain attempted to make water flow into the newly reclaimed rice fields which were once ruined, and they failed. To deal with this situation, they asked Sontoku NINOMIYA for the construction which was carried out in 1852, and he successfully quenched the fields of the Tokujiro-mura village. However the water could not reach its south fields. Therefore the headmen of Niratsuka village collected funds to make the construction begin again. As Sontoku died in the middle of it, his disciple of Hachiro KIRA followed the work to complete “the Takaragi irrigation water” in 1859, which made it possible to quench many fields of Takaragi-daichi Plateau. 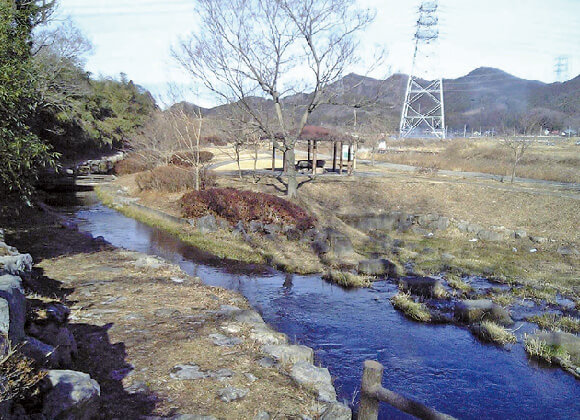 It was built by Sontoku NINOMIYA in the late Edo era by checking the Tagawa River with an weir to solve the shortage of water in the areas of Tokujiro and Takaragi-daichi Plateau. Shinsui Park at present, or a water park

Lion Dance handed down to the northern Utsunomiya

In the northern part of Utsunomiya, a three-lion dance with two-male and one-female lions performed in group of three people wearing a lion’s mask, is played to pray for an end to epidemic, a family’s safety, and a stable weather, etc. on the occasions such as the Bon Festival, etc. every year. 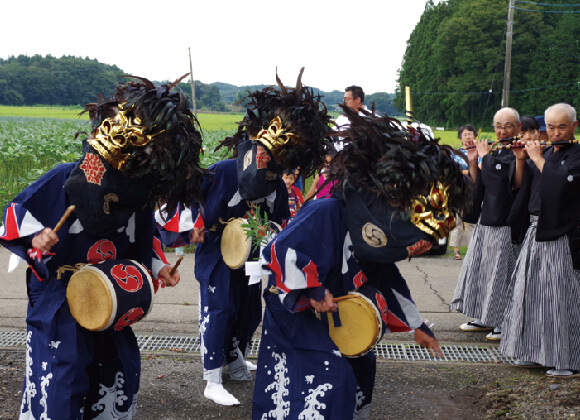 It is dedicated twice every year in Hie-jinja Shrine on August 16 of Obon and on the last day Sunday in August. (City-Designated)

The Ten-sai festival, praying to gods and Buddha including the sun and the moon for a stable weather and an abundant harvest, etc. becomes popular in the late Edo era. A Tendana, which is a two-story stand car of Yatai with carvings, plays the key role at the festivals and seems to be a unique culture which exists only in Utsunomiya City and its neighborhood even in a nationwide range.

Locally remained traditional cultures to be passed on to the future

In addition, the local traditional events are still continued in each place by the local people, including Bonten-matsuri Festival of Mount Haguro-san and Kagura of Kawaraya, etc., and they have become a valuable cultural resource which brings about a sense of local unity. 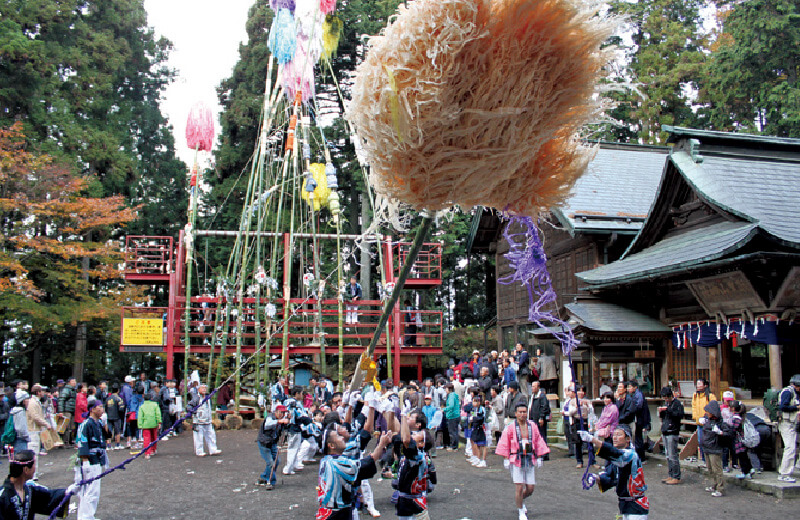 Reitaisai Festival, or an annual autumn festival, held on November 23 and 24 every year. A festival continued for approximately 300 years to dedicate Bonten or Brahma. 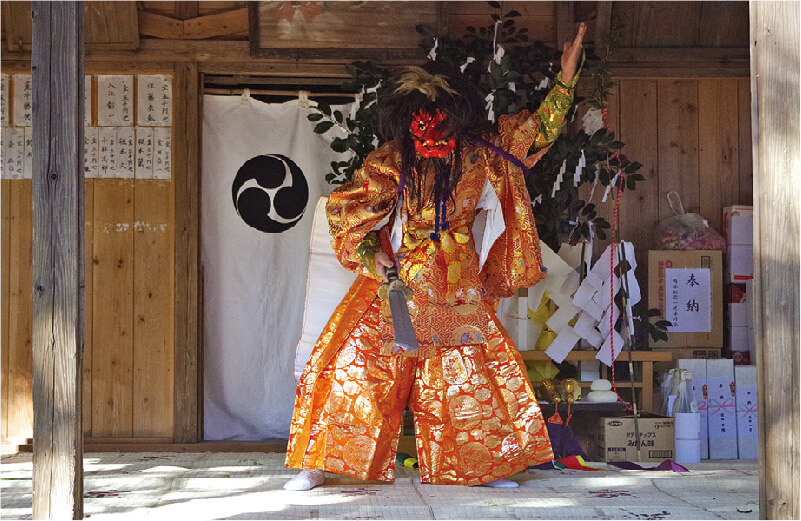 Kagura of Kawaraya, or a ceremony to comfort divine spirits by a performance of sacred dance and music

Dedicated at Hirano-jinja Shrine on the 1st Sunday of January except for the first 3 days of a new year. (City-Designated)