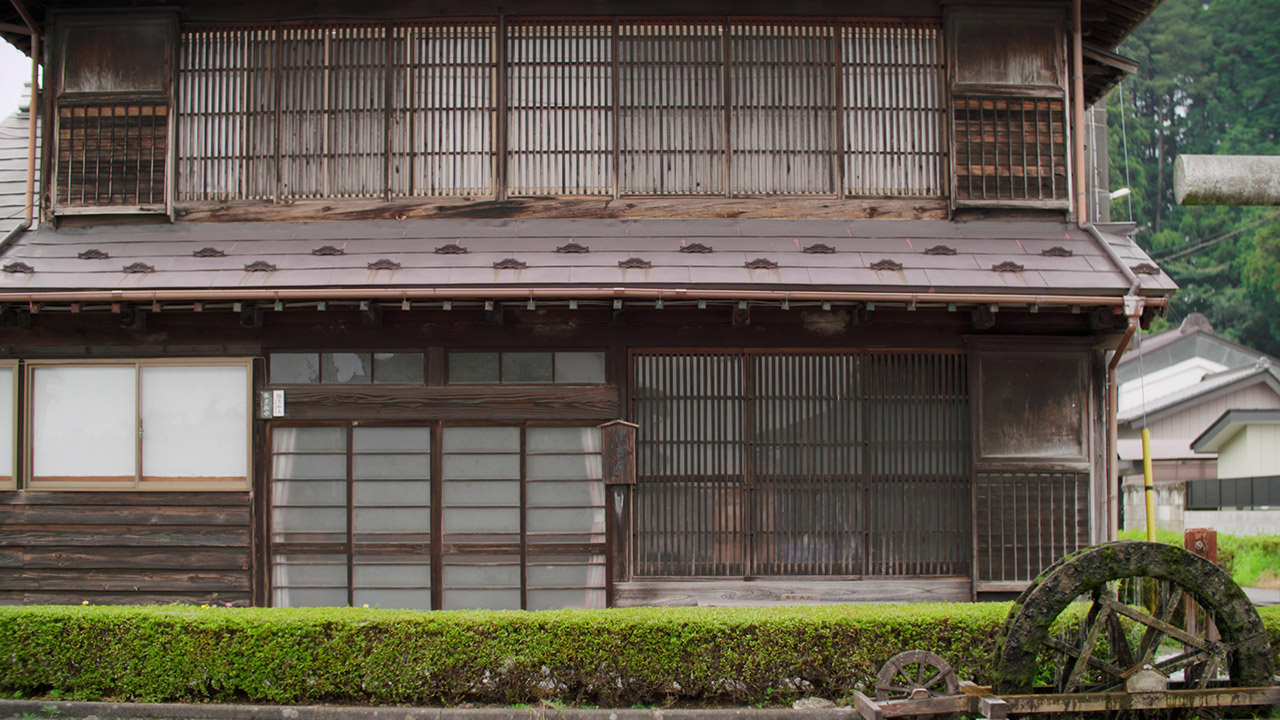 The roads which historical persons walked along

Utsunomiya was a passing point of the main roads heading for Tohoku through many years.In ancient times, Tosando Road ran through, linking Heijokyo and Heiankyo with Mutsu Province, and Seii-Taishogun of SAKANOUE no Tamuramaro, or generalissimo for subjugation of barbarians, conducted an expedition to the Tohoku region along the raod.“Okuo-michi Road” that linked Kamakura with Oshu, ran along the east side of Utsunomiya in the medieval period.MINAMOTO no Yoritomo headed for the Oshu battle through this road, and Hideyoshi TOYOTOMI stopped at Utsunomiya on his way to Aizu after having defeated the Gohojo clan.

In the early modern times, Utsunomiya became the ground of Oiwake of Nikko-kaido Road and Oshu-kaido Road among the 5 kaido roads of which starting point was Edo.The neighborhood of the intersection between the current O-dori or main street and Kiyosumi-cho-dori street is the turning point of the 2 kaido roads. The roads were used by the TOKUGAWA shoguns in conducting Nikko-visit and the daimyos of the Tohoku districts in doing Sankin-kotai or daimyo’s alternate-year residence in Edo.After the end of Edo period, National Route 4 runs starting from Tokyo, which is a main artery for land transportation toward the Tohoku district. 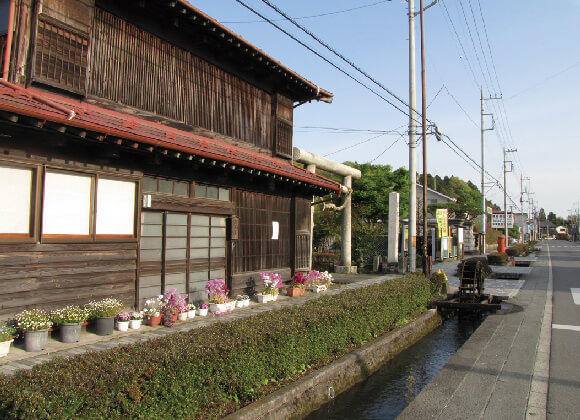 The station was placed next to Utsunomiya-juku along Oshu-kaido Road maintained in the Edo era, which daimyo’s processions and travelers came in and went out, and was a lively and vibrant post station.

Riverbank of the upstream the Kinu-gawa RiverTransportation of goods by water-carriage becomes popular in the Edo era.

In the basin of the upstream Kinu-gawa River, there are riverbanks in Itado and Ishii, etc. which played an important role of sending to Edo the local products from the domains such as Utsunomiya and Aizu, etc. Among others, the rice from Oshu is said to have accounted for the most of the rice consumed in Edo. 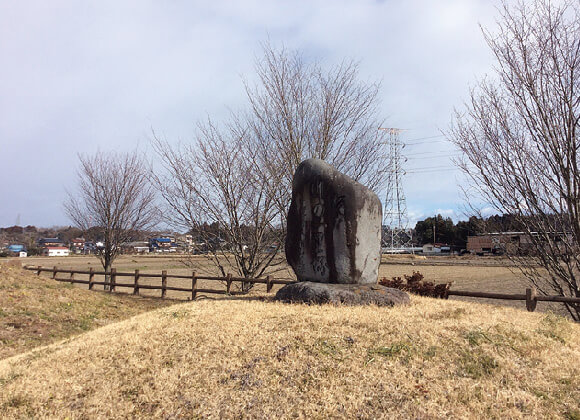 One of the riverbanks constructed along the Kinu-gawa River in the Edo era. The monument indicating the site still retains what used to be in those days.

The riverbank of the Sugata-gawa River

The Sugata-gawa River had the Makuta riverbank. With commodities from Kanuma-juku and annual rice tax of the Utsunomiya Domain being piled up and got on board here, the goods were carried to Edo via the Handa riverbank at the confluence of the Omoi-gawa River.

From water-carriage to railroad transportation

When a railroad becomes available toward Utsunomiya in the Meiji era, water transportation that took the main position in distribution as seen earlier, hands over its leading role to railway transportation. With people, goods, and information coming and going along the kaido roads, and by transportation of water and railway, Utsunomiya is a town which has developed while always taking in new studies, arts, and cultures, and changing itself. 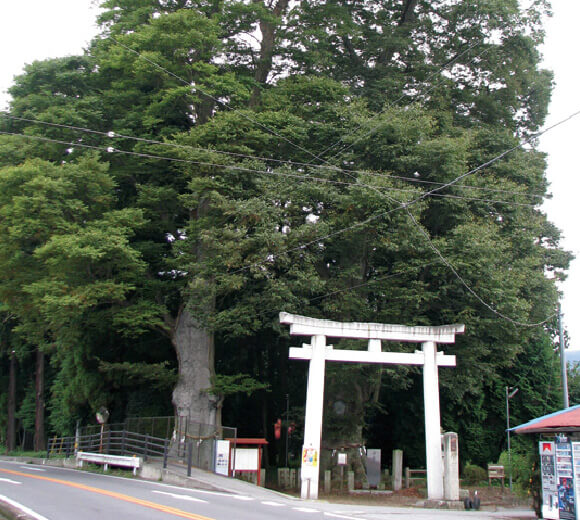 In 778, the shrine, which had Kanjo of Nikko Futarasan-jinja Shrine get enshrined in Chikatsuno-mori forest and obtained their name from this forest. 2 big trees of zelkova in front of Torii, or shrine gate, are said to have been planted in the same year, and become more than 700 years of age. (Prefecture-designated and “Selection of 100 beloved trees of Tochigi”)