Futaarayama-jinja Shrine was called “Utsunomiya Daimyojin” (great god) in the olden times, from which the place name of Utsunomiya originates. The Kagura of Futaarayama-jinja Shrine is categorized as Daidai-Kagura which is descended from Jinja style belonging to Edo system, and its performance is dedicated on the 28th of January, May, and September every year. With 18 kinds of dancing performances and 40 kinds of dance-masks, it can be the largest scale Kagura in the city. 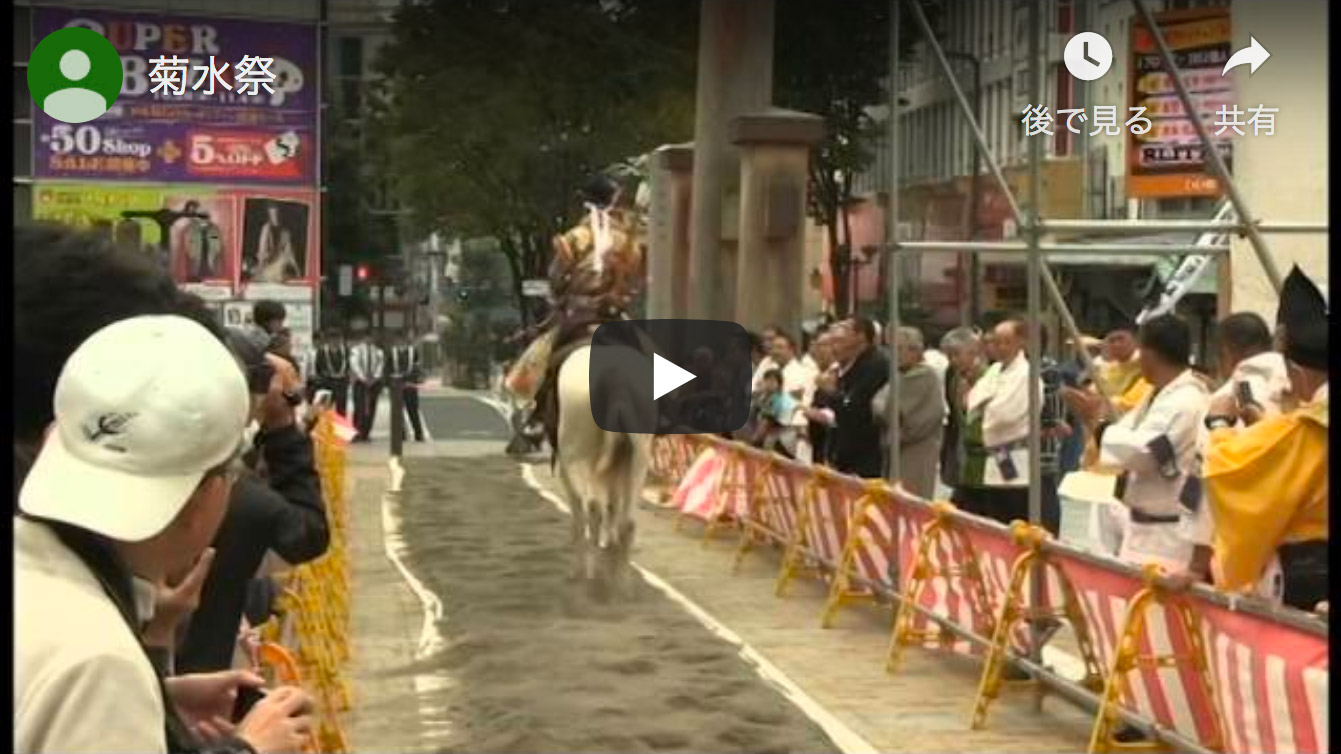 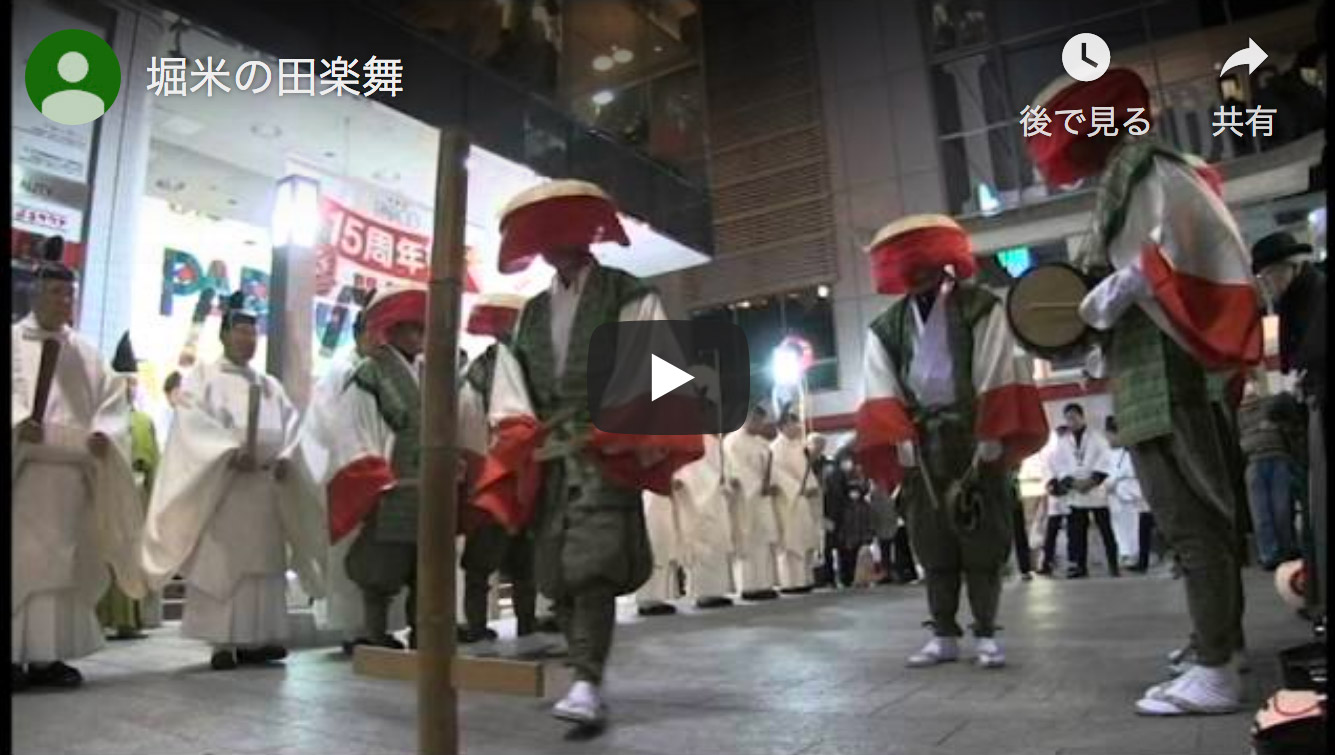